Kim Sykes has published two short stories for Akashic Books, one of which was selected for the Best African American Fiction of 2010. Her full length play, In A Roundabout Way, was part of the WAW lab at Dorset Theater Festival and earlier part of Guild Hall’s JDT writers lab in East Hampton.

IN A ROUNDABOUT WAY  The Reconstruction era—twelve years after the Civil War and a decade since two former friends, Mary Lincoln and Elizabeth Keckley have spoken to each other. The time relates in many ways to current times—the U.S. Congress is mired in bitter partisanship, the country is in financial chaos and women continue to struggle in a male dominated society.  Mary and Elizabeth are two very smart, stubborn and independent women—very much alike in spirit, who attempt to rekindle a friendship despite their struggles with mental illness, chemical dependencies and bitter memories.

SEX AND COMMERCE  One year after Hurricane Katrina in New Orleans following a debate at a women’s conference, Kathleen, author of the book Sex and Commerce and Andrea, a social worker who counsels women in prostitution, have a more candid confrontation when they encounter a young girl who is solidly in “the life.” 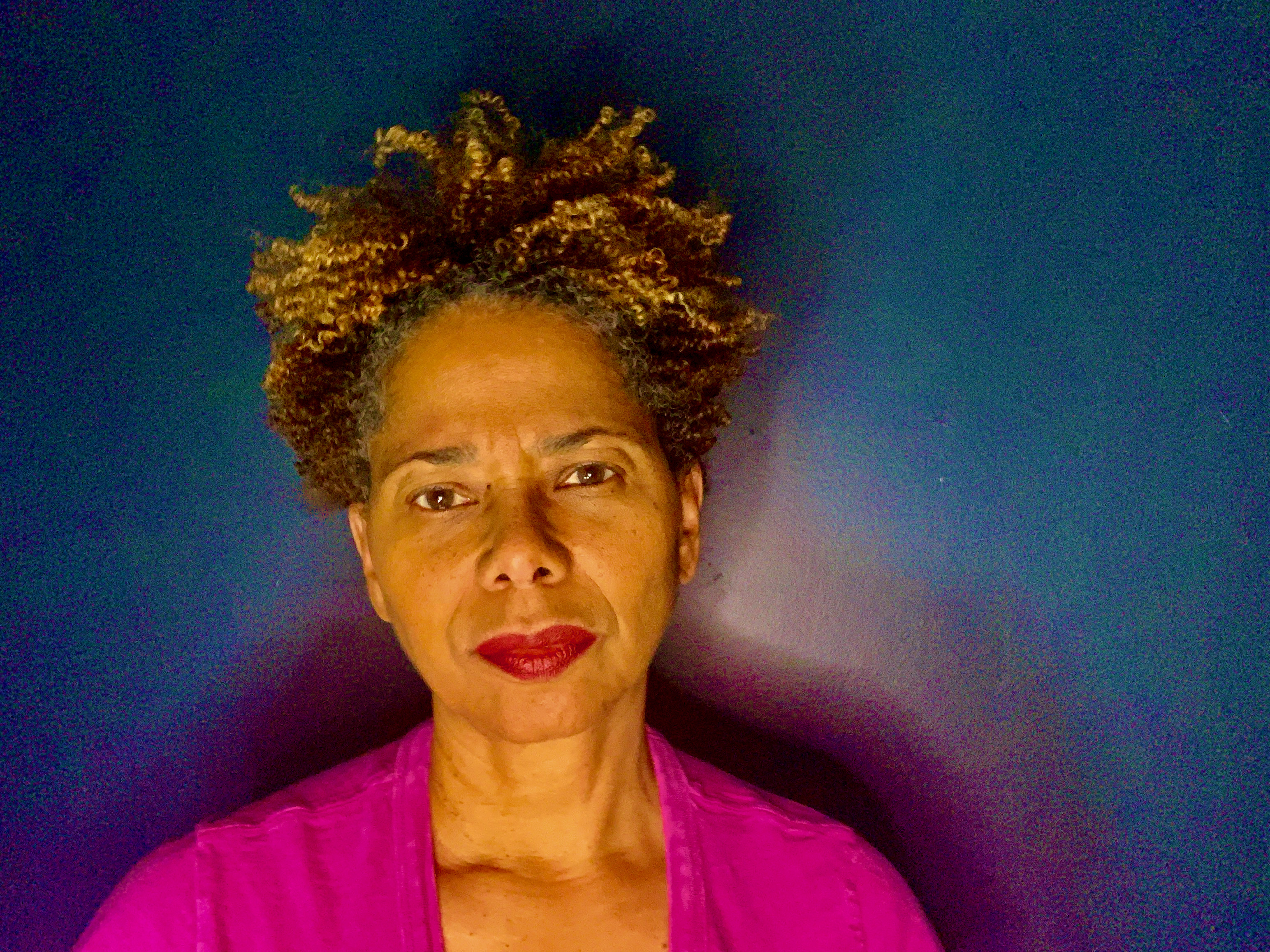